View this page on the web 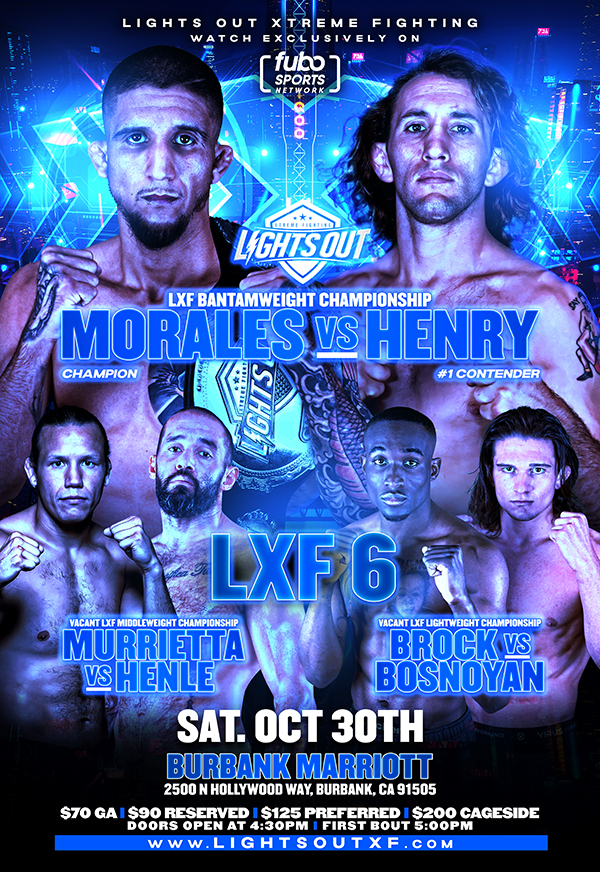 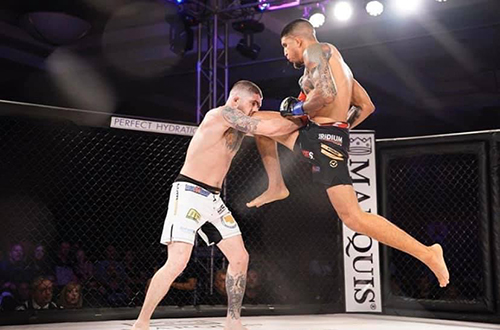 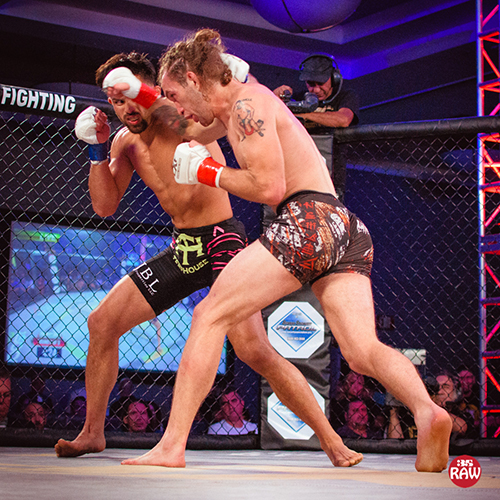 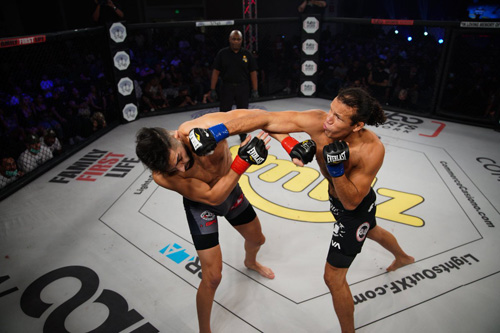 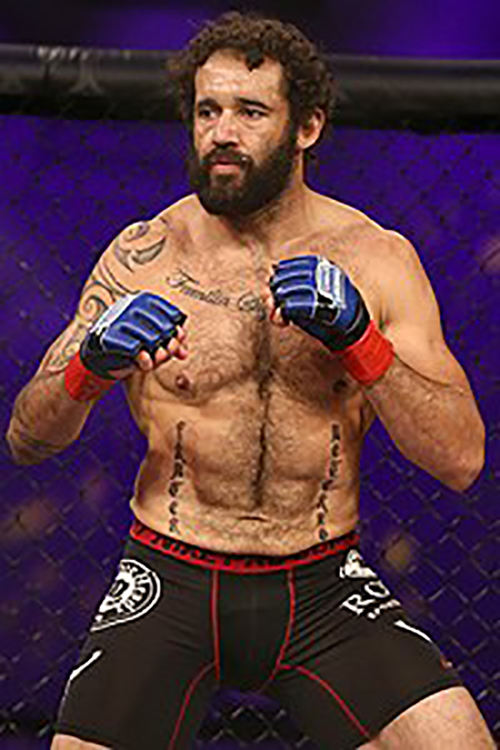 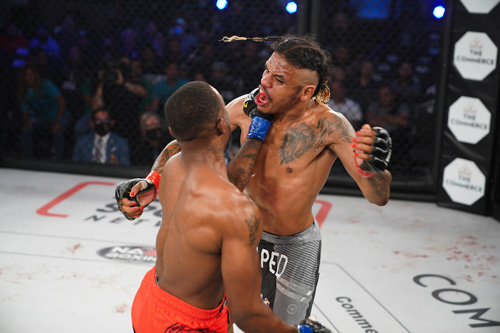 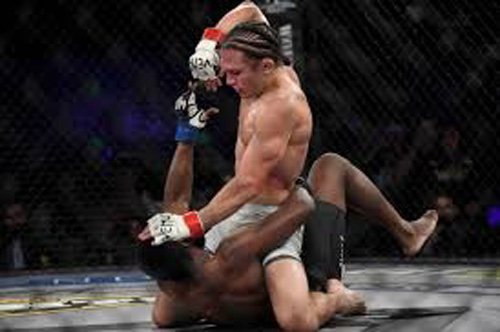 After a triumphant sellout in its return to live events last month, Lights Out Xtreme Fighting (LXF) is proud to announce its next event on Saturday, October 30th at the Burbank Marriott Events Center in Burbank, California. The event will be broadcast live on Fubo Sports Network.

Three LXF titles will be on the line at LXF 6 as well as an always stacked undercard.

Tickets starting at $70 are on sale now at www.LightsOutXF.com.

In the main event, LXF Bantamweight Champion and UFC/Bellator Veteran, Albert ‘The Belizean Warrior” Morales (10-7-1 MMA), is set to defend his title against perhaps the top bantamweight prospect in the world, Victor ‘La Mangosta’ Henry (20-5 MMA).   Morales captured the LXF belt by defeating Ryan Lilly (10-5) at LXF 4 while Henry has built his reputation worldwide with high profile bouts overseas, winning seven of his last eight bouts.

The second title bout features two heavy-handed middleweights who have been on a collision course for quite some time. The building will certainly shake when Joseph ‘Leonidas’ Henle (11-4-1 MMA) and Moses ’Mo-Town’ Murrietta (9-5 MMA) square off for the vacant LXF Middleweight title. Henle, the head striking coach at the legendary Tiger Muay Thai in Phuket, Thailand, returns to Southern California where he once dominated the local scene.  While Murrietta earned his LXF title shot with a resounding 1st round TKO of Leon Shahbazyan (7-3) last month at LXF 5.

In the third championship bout, “Dangerous” Devon Brock (7-4 MMA) called for the belt after his victory over Chris Padilla (9-5) at LXF 5 and he now has his shot to secure it.  Standing in his way is another top prospect in the lightweight division, ‘Mufasa’ John Paul Bosnoyan (3-1 MMA).  Bosnoyan was undefeated as an amateur in seven bouts and is now coming into his own as a pro.

Also featured on the card:

The extremely popular professional race car driver, David Roberts (4-0 MMA), puts his undefeated record on the line against a very tough Saad Ul Hasan (3-5 MMA). The winner will be in prime pole position for a title shot in the middleweight division.

Lights Out veteran Aaron Lafarge (4-1 MMA) returns to the cage looking to build off his last victory, this time taking on undefeated flyweight contender Cody Davis (3-0 MMA). One thing is certain, the winner of this fight will change the landscape of the flyweight division moving forward.

Highly touted featherweight Johnny “Utah” Faris (0-1 MMA) looks to rebound from his inauspicious LXF debut against Cameron “Showtime” Underhill (2-3 MMA). Both these young guns come into this fight off losses and are looking to right the ship and make a statement.

Chase Whitmer (Pro Debut) is set to make his professional debut after a stellar amateur career against former State Champion contender Rick Zelada (1-0 MMA). These two prospects will face off with the future of the bantamweight division on the line.

LXF 6 will take place on Saturday, October 30, 2021 at the Burbank Marriott Events Center, located at 2500 Hollywood Way in Burbank, California.

LXF 6 will stream exclusively on Fubo Sports Network, available as a free channel on Hisense Smart TVs, LG Channel, News on Tubi, Plex, Samsung TV Plus, The Roku Channel, Vizio Channels and XUMO or as part of fuboTV’s subscription packages of 100+ sports, news, and entertainment channels.

About Lights Out Xtreme Fighting (LXF)

Lights Out Xtreme Fighting (LXF) produces premier MMA events focused on developing the next great stars of the sport.  Headed by three-time NFL All-Pro linebacker Shawne “Lights Out” Merriman and combat sports veterans Steve Bash and George Bastrmajyan, the elite fight series will feature unique, fan-friendly experiences, including crossover bouts (athletes from other sports stepping into the cage as fighters), tournaments, title bouts and local grudge matches in both men and women divisions.  LXF is the culmination of 16 years overseeing the careers of past and present MMA fighters and capturing the best practices of over 100 live fight events and promotions.  The future stars of the sport will consider the LXF cage their home.

Unsubscribe instantly from these emails by clicking here.

Email look weird? View it on the web here.