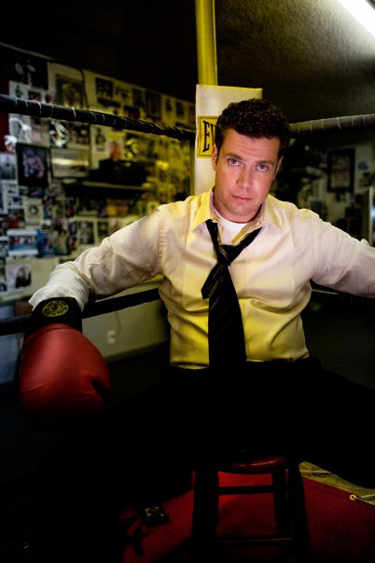 The company was established in 2005 by Attorney Steven Bash who is a partner at Bash and Polyachenko, P.C., a boutique law firm focusing in the practice of civil litigation, personal injury, criminal defense, employment, immigration business, and sports and entertainment law. In addition to his law practice, Mr. Bash represents professional athletes and organizations with an emphasis on the business of professional boxing and mixed martial arts (MMA). Mr. Bash has acted as legal representative for national and international promotional organizations, World Champion boxers and MMA fighters, entertainment media, sponsors, and businesses involved in combat sports. Mr. Bash has also promoted or co-promoted professional boxing events both domestically (New York, California, Missouri) and internationally (Russia, Germany, Australia).

In an effort to bring back the “good old days” of professional boxing and to keep up with the rapid growth of the sport of MMA in Southern California, Bash Entertainment is on the forefront of providing fighters, managers, and promoters a consistent and full service platform. To date, Bash Entertainment has helped organize over 50 professional boxing and MMA events and is involved in 8 to 10 events per year.